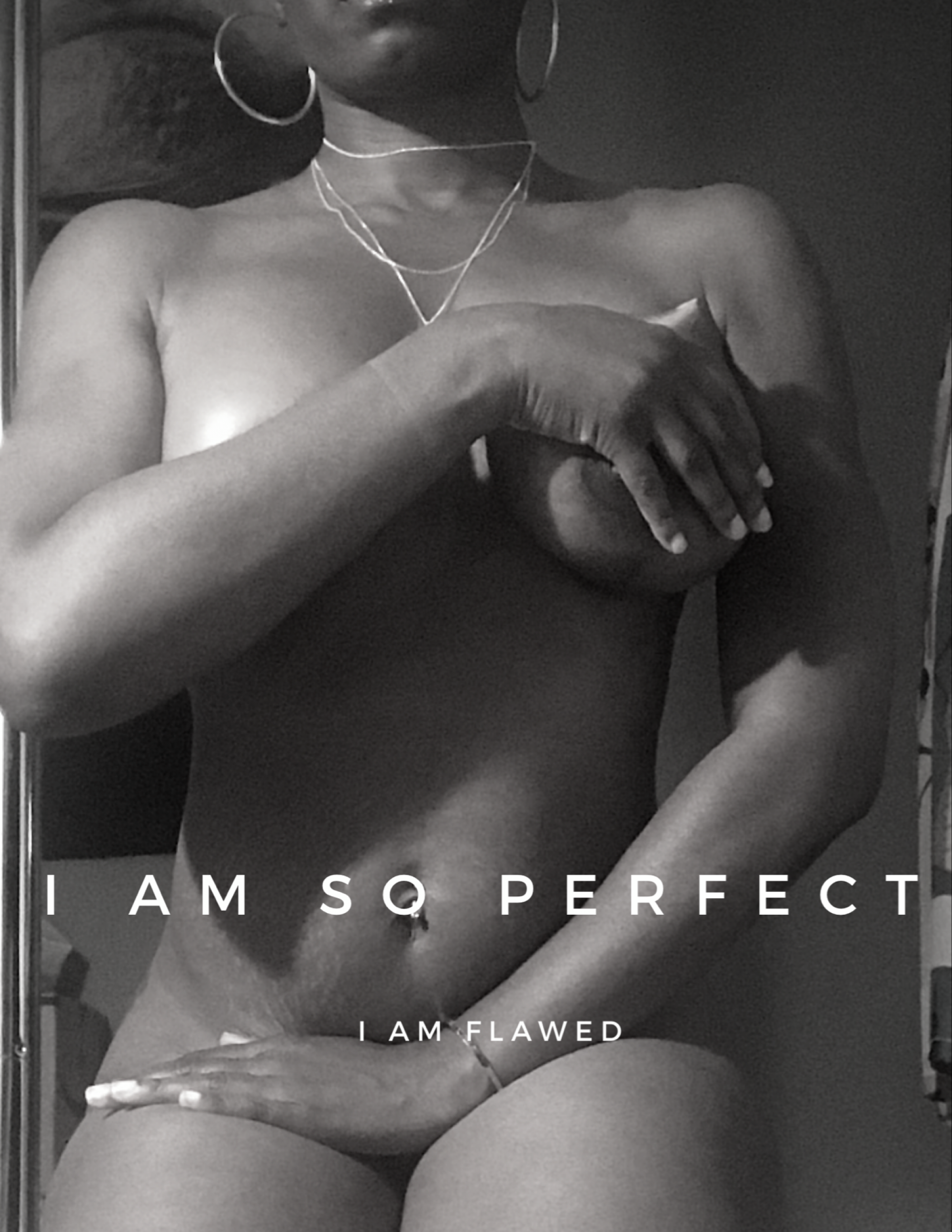 Madeleine Sahji Jackson was known as exotic, gorgeous, and the sexiest dancer of her time in the 1940s.

This Birmingham, Alabama beauty danced at the infamous New York Cotton Club from 1933 to 1939.

Madeleine made her own costumes which left little to the imagination, and her sexy dance style was described as poetry in motion. She was featured in the musical Jivin’ in Be-Bop in 1947 with Dizzy Gillespie. She appeared on the cover of Jet Magazine in September 1955 and later married saxophonist Leroy Harris of the Earl Hines Orchestra. Leroy died February 16, 2005, in his hometown of St. Louis, Missouri.

Madeleine gave up burlesque dancing to become a singer in South America, eventually relocated to Canada, and formed the Madeline Jackson Duo with George Taylor in 1952. Unfortunately, there is not much known about the life and death of Madeleine.